The duo from Italy have been working together for almost 30 years, but continue to find inspiration in each other and in nature 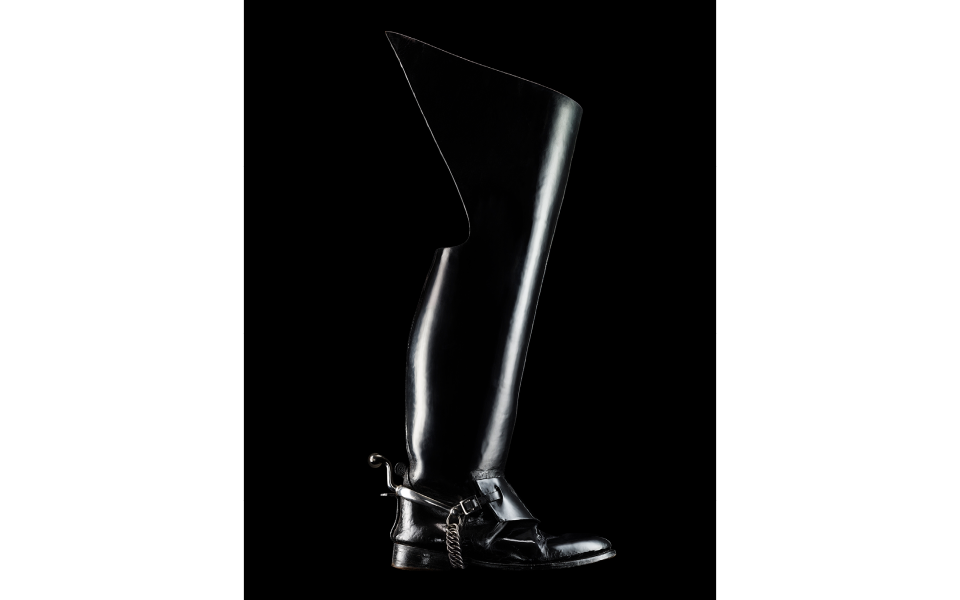 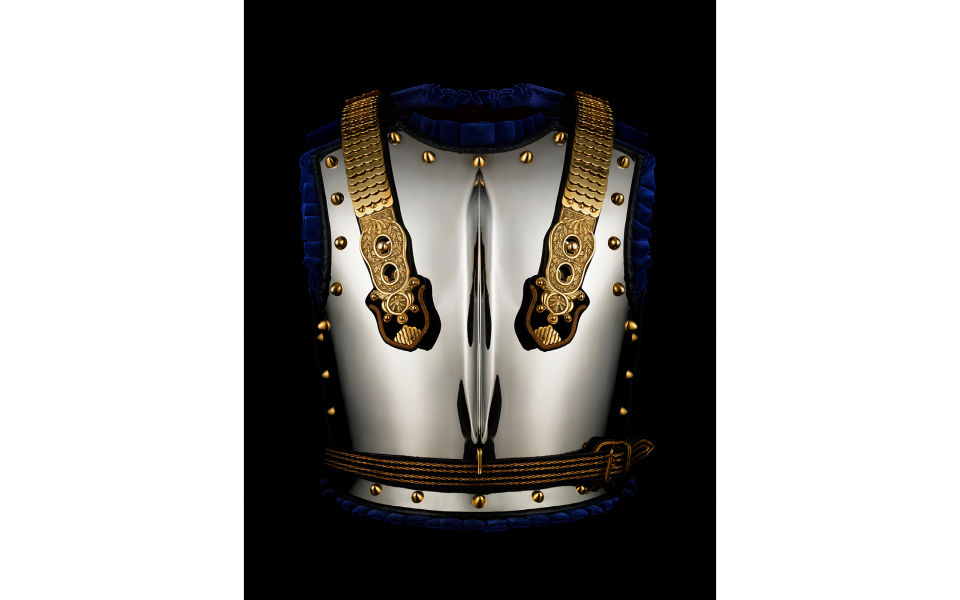 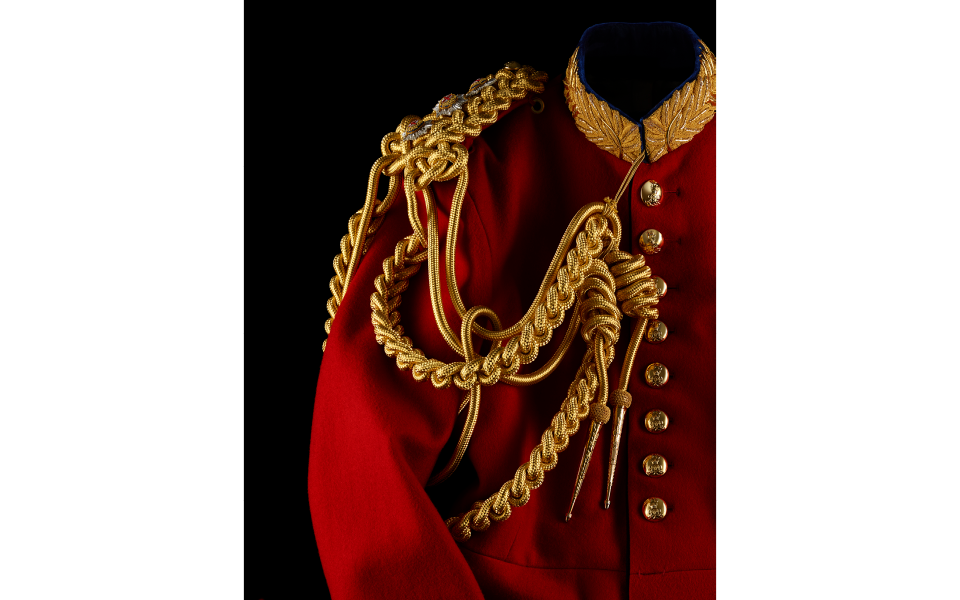 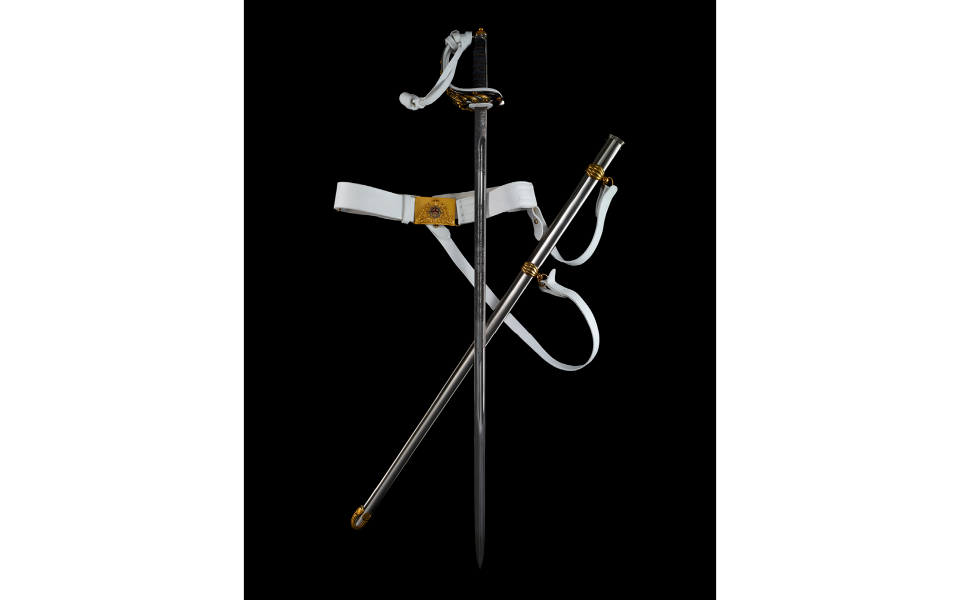 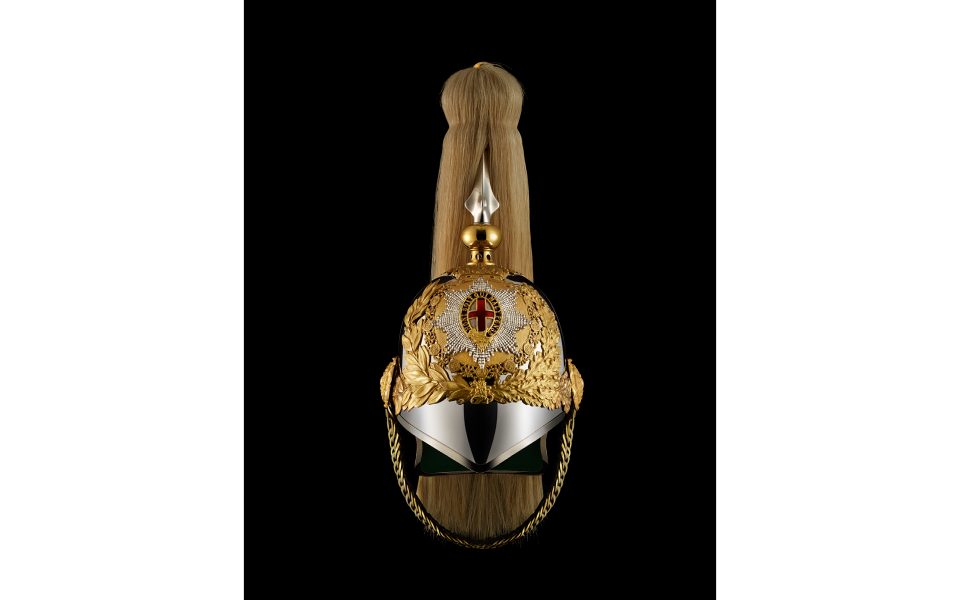 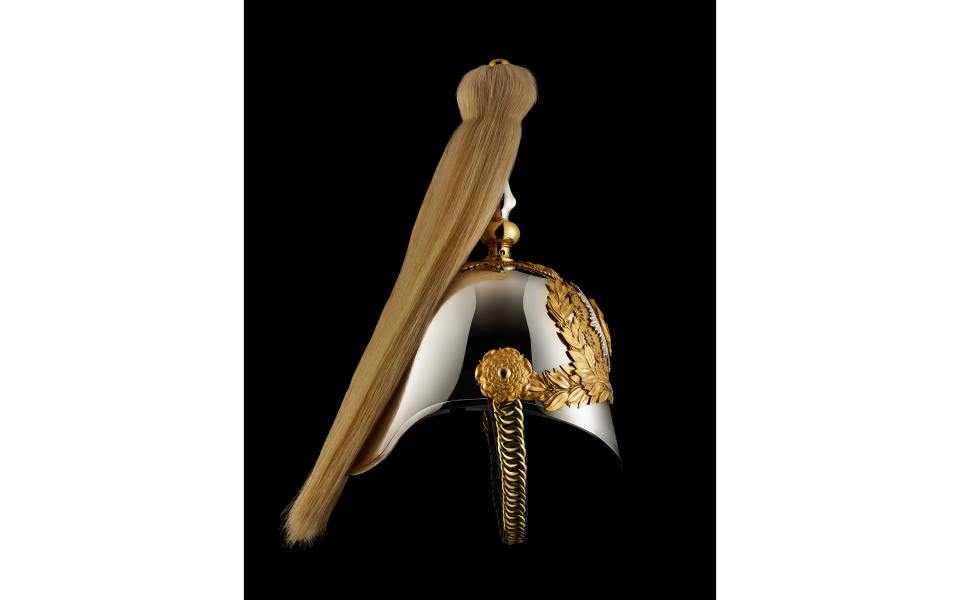 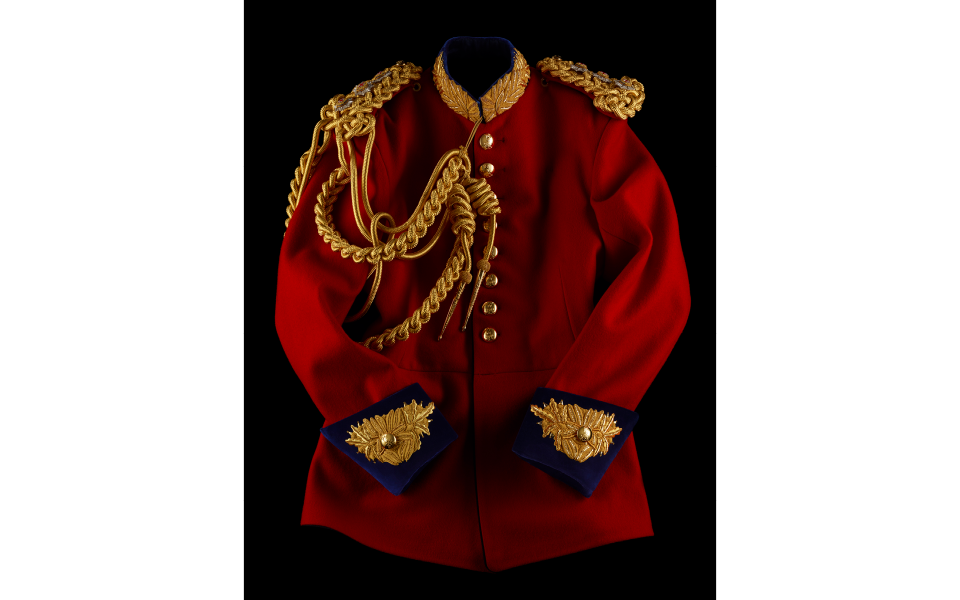 Lucilla Barbieri and Fabrizio Coppi formed their still-life photographic team Coppi Barbieri, in 1990 in Milan. They were one of the first teams to form a continuous and solid collaboration in photography and still find fun and inspiration in each other. Based in London since 1996, they have realised projects across the world from New York, Rio, Paris and Tokyo, to Madrid, Milan, and Arizona.

September 2011 saw the unveiling of the latest Van Cleef and Arpel’s campaign shot by the duo entitled ‘Even nature will be charmed’, which won the number one award at the Grand Prix de la Publicite. Since 2009 they have worked with Louis Vuitton and shot special projects for the brand, such as the launch of their high jewellery boutique in Place Vendome.

Their work has been published in magazines such as L’Uomo, Vogue, Italian Vogue, Nippon, GQ, New York Times, T magazine, V magazine, Wallpaper*, W, World of Interiors and Grey magazine. Coppi Barbieri’s work was exhibited in the show ‘Weird beauty in fashion’ at the International Center of Photography in New York City in 2009. As well as their commissioned projects, they continue with personal research on different subjects and recently produced a series of close-ups of birds and another of broken glass objects. They like to describe their vision as naturalistic and always find inspiration in nature.